Thanks for faithfully reading over the past two years ... I look forward to continuing to share my life & yours at the new blog!

Brooke
Posted by Brooke at 7:05 AM No comments:

Really - October ends Saturday. We Fall Back, too (woo-hoo for an extra hour of sleep!) - of course that's after we've donned costumes (BTW - are your kids dressing up? dogs? what will they be?), Harvest Fest-ed & gorged on candy. And in an effort to get into the "scariness" that is this month, my 4 faithful readers (thank you, Tracey
Posted by Brooke at 9:54 AM 2 comments: 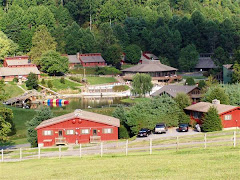 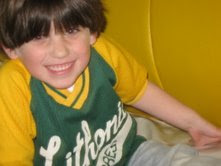 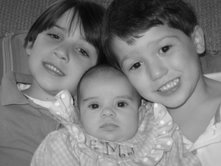